The Truth About Oil Pulling: A Dental Perspective 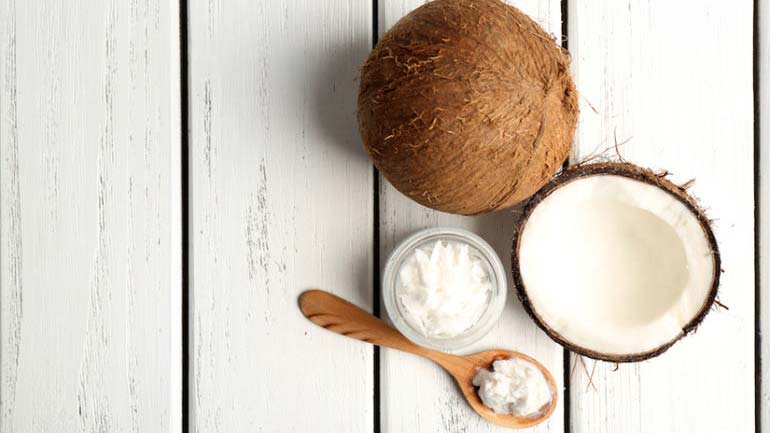 What is oil pulling & how does it work?

Oil pulling involves swishing oil around the mouth like a mouthwash. The intention of this is to use the oil to remove harmful bacteria or ‘biofilm’ from the mouth.

There are thousands of bacteria in the mouth, many of which are not healthy for you. Leaving a harmful biofilm in the mouth can lead to issues like bad breath, stained teeth, gum inflammation, gingivitis and cavities. Simply put, bad bacteria cause a lot of problems when left unchecked - so is oil pulling a good way to clean out your mouth? 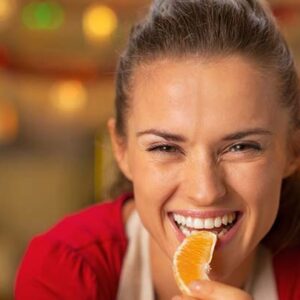 The number of bacteria found in our mouths is usually between 1000 and 10,000 on each individual tooth. Each of these bacteria have a fatty outer coating, and when they come into contact with another fatty substance, such as oil, they have a tendency to stick to that substance. Since liquid oil has the ability to get into hard to reach areas of the mouth that a toothbrush would miss, it is thought to be able to pick up bacteria that may have otherwise stayed hidden.

Most people choose to use Coconut oil for oil pulling, which contains Lauric acid and Vitamin E - natural antifungal and antibacterial agents. Recent studies have shown that oil pulling helps fight bacteria, gingivitis, and plaque. So if anything, the oil works as a natural mouthwash alternative to chlorhexidine and alcohol based products.

What does conventional medicine say about oil pulling?

Oil pulling is sometimes claimed to be a miracle cure for diseases ranging from headaches and migraines, diabetes, asthma, acne, psoriasis and eczema. There is little high quality medical research to support these claims - although there is evidence to suggest that there is a measurable oral health benefit to oil pulling.

Studies1 comparing oil pulling treatment with a conventional chlorhexidine based mouthwash have found comparable results in the reduction of cavity causing bacteria. Other research found oil pulling to be effective at reducing plaque induced gum infections.2

Oil pulling does pose the health risk of lipoid pneumonia3 - a chemical lung disease caused by breathing in small amounts of oil. In some cases lipoid pneumonia can be fatal. To minimise the risk it is recommended to not to let children oil pull.

The research on oil pulling to date suggests that the primary benefits of oil pulling come from the mechanical action of the oil, and the saponification effect where the oil creates a soap like substance reducing bacterial adhesion in the mouth.1 It is clear though that no research suggests oil pulling as a substitute for good oral hygiene practises like brushing, flossing and regular dental checkups.

For those of us who want a chemical-free, natural alternative to common mouthwashes, oil pulling may be something worth adding to your regular dental routine.

How do I oil pull?

If you have never tried oil pulling and you think this might be something to try - you’ll need one Tablespoon of oil (we recommend coconut, sesame or sunflower oil but you can use another oil if you prefer).

You may find that the first time you pull oil you end up with a strained or tired jaw from the repetitive motions, because of this, it is recommended that you begin at around 5 minutes a day and build up to 15-20 minutes over time.

Are there any risks with oil pulling?

The dentists at Laser + Holistic Dental weigh in on the oil pulling discussion. 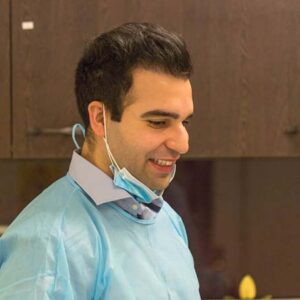 "You can use oil pulling as an adjunct, but it is not a replacement for brushing or flossing. It is important to be careful as it may also cause discolouration of existing fillings." 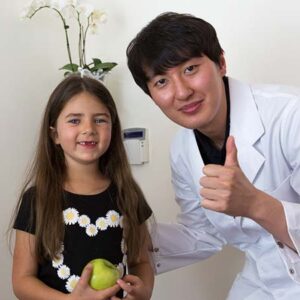 "Oil pulling appears to offer benefits for the gums, although I’d like to see some more solid studies on this. I think the risk that oil pulling will loosen existing fillings is low, although it may cause problems for people who are partially through the restoration process." 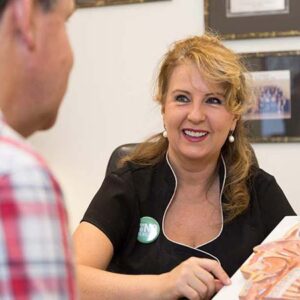 "Never oil pull if you have dental amalgam fillings. The mercury in amalgam fillings is Lipophillic, which means it is attracted to oils and fats. Oil pulling will pull mercury out of the fillings which will then be absorbed into your tissues, inadvertently poisoning your body with mercury at a faster rate. I would recommend that you wait until you have had your amalgam fillings removed by a SMART certified dentist before you try oil pulling."

Conclusion - Should I oil pull or not?

Oil pulling seems to offer a relatively risk free benefit for improving the health of your gums, helping to reduce plaque and potentially improving bad breath.

If you have mercury amalgam fillings (the silver ones) we strongly advise against any oil pulling until the fillings have been safely removed by a SMART certified dentist.

For people who are looking for an alternative to the common chlorhexidine and alcohol based mouthwashes - oil pulling might be a good option for you to experiment with. 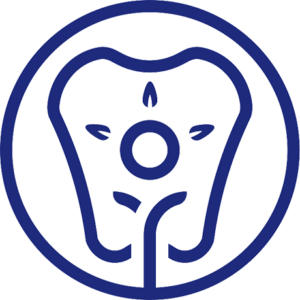 Laser + Holistic Dental is a holistic dentist based in South Yarra, Melbourne.

Our dentists treat patients with a comprehensively holistic philosophy - embracing technology for a new approach to dentistry.

For the Laser + Holistic Dental team the biocompatibility of our materials are a critical part of our dental philosophy.

Learn more about our focus on biocompatible materials and technology as part of modern dentistry here.